June 1-7: Bill Teodecki
Painter and Illustrator William G. Teodecki is a nationally recognized artist living in Germantown. Bill describes his paintings as “strictly in the genre of American Realism with no attempt to do any expressionistic or impressionistic. My work is an outgrowth of my illustrations-sort of midway between illustration and painting.”

In addition to portraits and landscapes of the area, Bill has painted many illustrations of automobiles-hot rods, stock cars and motorcycles-for the print and poster market 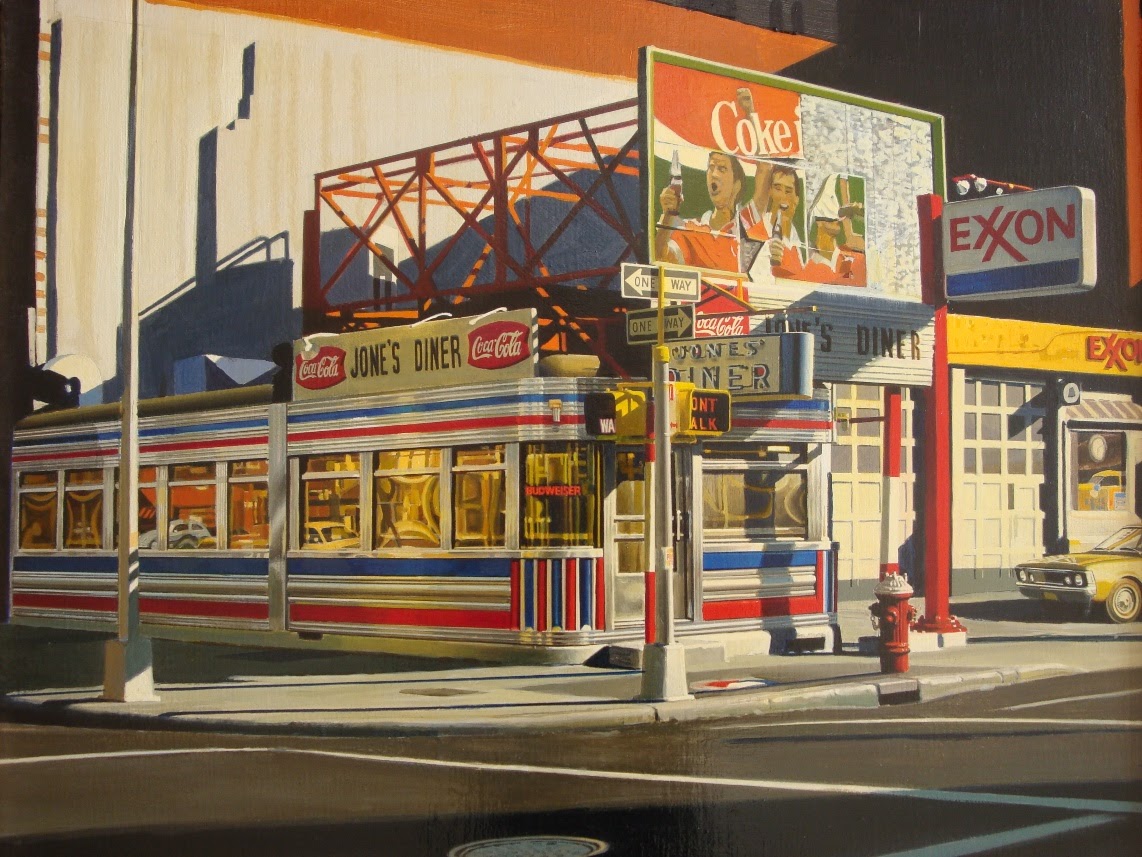 June 8-14: Eleanor Day Eleanor Day grew up in Philadelphia with a fairly traditional Irish catholic background in a large family, where her English teacher father and homemaker mother encouraged creativity and the arts. Eleanor followed her artistic interest from the city’s creative and performing arts high school, to four years of study at the Pennsylvania Academy of Fine Arts.

Much of her artistic education came as a result of her hunger for viewing the work of her favorite painters, such as Munch, Klimt, and the Pre Raphaelites, in subsequent travel to Europe, where she also came to experience the breathtaking beauty of cathedrals and all of their treasures. Her love of stained glass and the mystical aspects of religious painting and iconography has continued to influence her work over the years.

Eleanor’s work directly reflects the course of her life as she lived and exhibited her work in New York, San Francisco, Ireland and back to her hometown of Philadelphia, often using her two daughters as subjects as they pass through their various stages of growth. Her figures are usually solitary, experiencing a passing moment that she captures initially through photographs, and explores intimately in her studio. Her subject matter is highly self-reflective, and she aspires to express the beauty in each scene’s particular sense of light and contrast, focusing her personal style on strong contrast and saturated color. 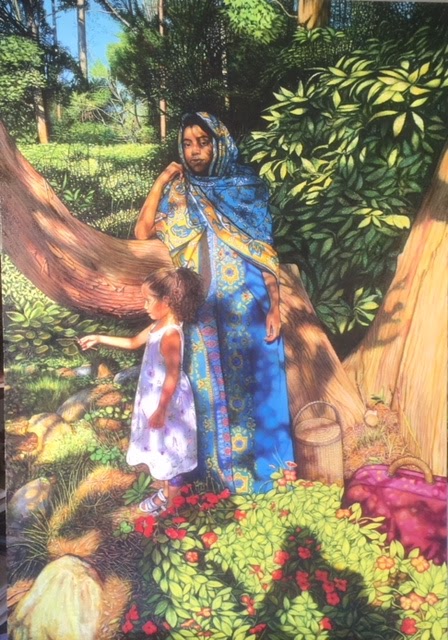 Eleanor Day, Dreaming of a Safe Place, Oil on Canvas

June 15-21: David CoxDavid Cox was born in 1976 and began oil painting when he was 12 years old. After being trained in both Philosophy and Painting, he narrowed his focus on Painting as a practice of Philosophy. He lives and works in Philadelphia PA.

“Painting is my primary way of studying the nature of reality, the capacity of the mind to come into contact with reality, and the fascination of being born into a world of phenomena which ceaselessly present themselves but about which we basically know nothing. Painting as well is a way of going beyond ideas of what things are and getting to phenomena themselves in order to experience them as they are for themselves. While I am painting a cloud or a bowl or a wooden block it proves itself to be something of such greater depth than any idea of it could contain, and it frees me from my own conceptual framework. In this way, painting is a doorway into the infinite nature of reality.” 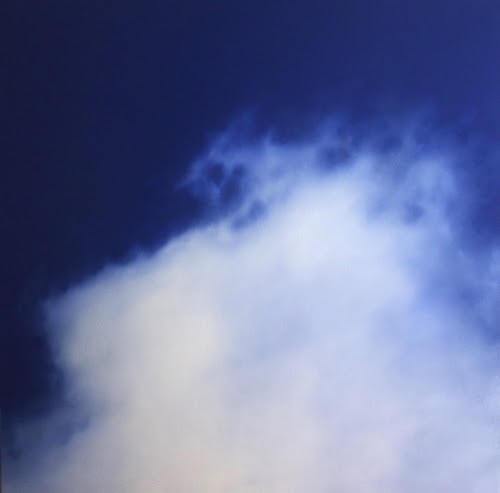 Neal Hughes’ paintings are rooted in the American realist tradition as defined by artists such as Winslow Homer, Thomas Eakins and Andrew Wyeth. Striving to create work that is imbued with emotion and divine inspiration he is an exceptional technician with a luminous palette and profound aesthetic sensibility. Interested in art from an early age, Neal first started painting when he took art lessons in grade school. He went on to graduate from the Philadelphia College of Art (University of the Arts) and his work is included in numerous private and corporate collections. He has also completed major commissions for the Philadelphia 76ers basketball team and The National Civil War Museum. He has also won numerous awards, including the Maritime Gallery Yachting Award and an Award of Excellence at the prestigious International Marine Art Exhibition at the Gallery at Mystic Seaport. He was also the grand prize winner in the Utrecht 60th Anniversary Art Competition, winning the top prize out of over 12,000 entries. 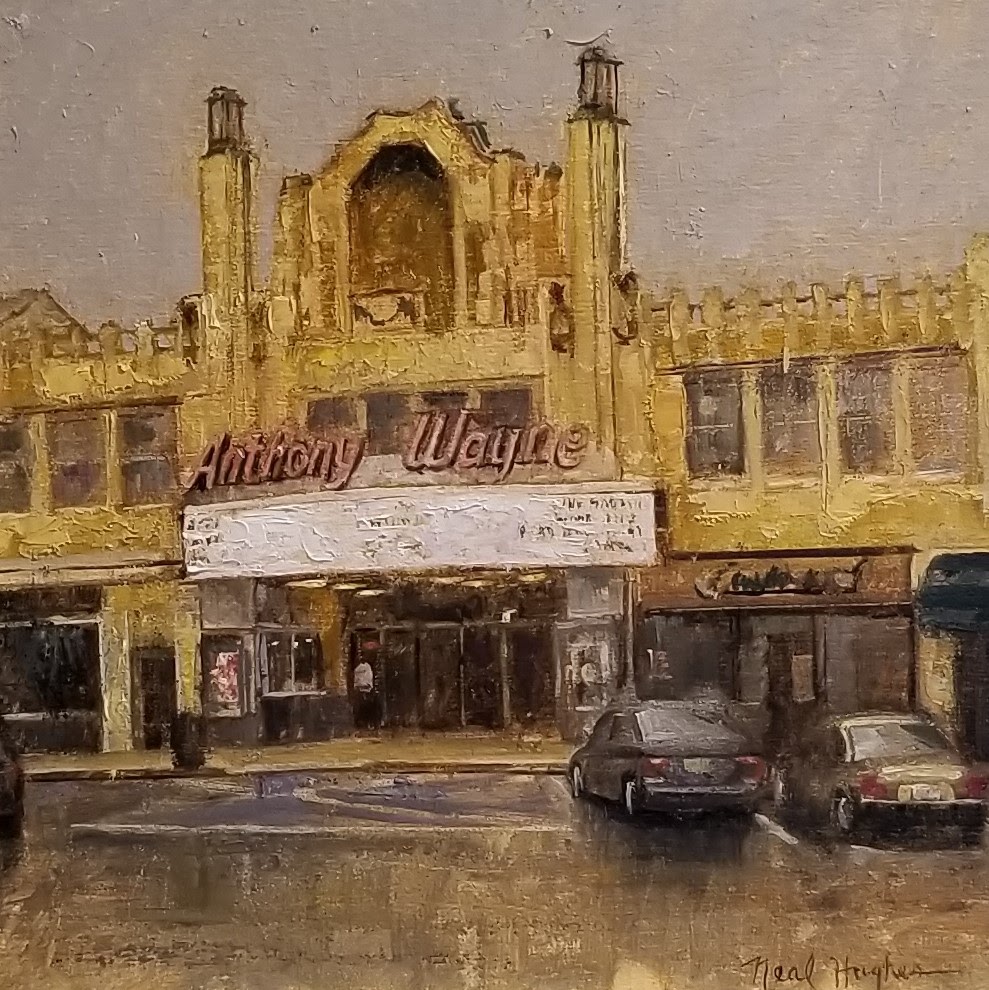